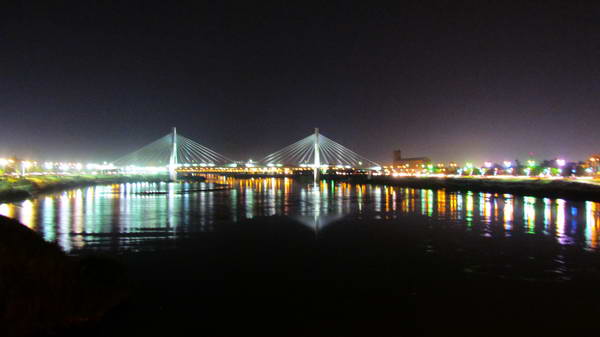 Ahvaz, the city of beautiful bridges

Ahvaz is the largest city by the Karun River and a metropolis, capital of Khuzestan province . A large and warm city with not so clean and blue air. But it is also the most expensive city in the country.

From another point of view, Ahvaz has a record in Iran and in the Middle East, and that is the number of bridges over the river. 9 bridges.

The most famous bridge in Ahvaz, which is also a symbol of the city, is the White Bridge (suspension bridge).

The newest bridge is the huge cable bridge or the 8th bridge (Ghadir bridge) which has a magnificent view and was put into operation in 2011.

The Black Bridge or Railway Bridge, which is one kilometer long, was built to cross the train. Previously, there were remnants of a historical dam from the Sassanid era at the site of this bridge, which was destroyed with the construction of this bridge.

A bridge called Nature Bridge was built on Karun, which is intended only for pedestrians. 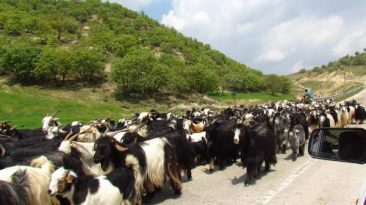 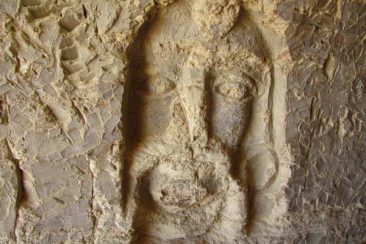 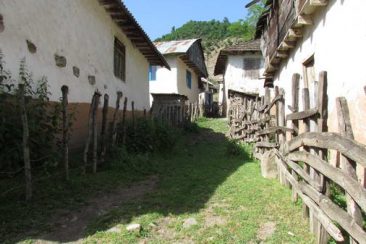