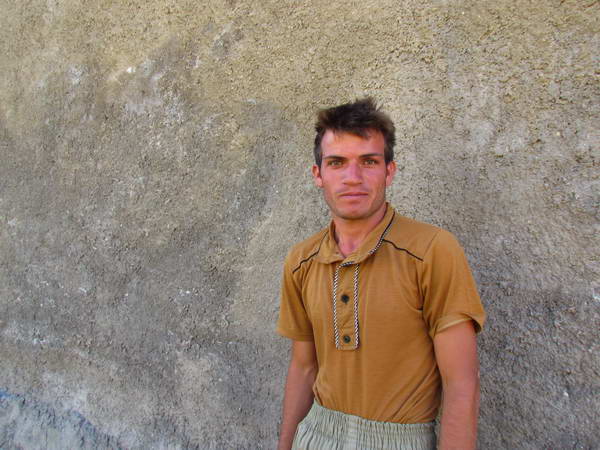 Keyno Mountain (Kuh-e Menar) with a height of 3710 meters is the highest peak of the Zagros Mountains in Khuzestan Province. This mountain is located from the south to Shimbar village (Shirin Bahar) and from the north to Lebd village.

The slopes of Keyno mount are the summer pastures of nomadic herdsmen in neighboring provinces. The Lor language nomads of Bazoft from Chaharmahal & Bakhtiari, the nomads of Azna from Lorestan province and nomads of Indika and Lali from Khuzestan province come to the foothills of Keyno Mountain for their summer.

Lebd is a village on the northern slopes of the Keyno Heights. Lebd village and Keyno heights are located in an area in the farthest reaches of Khuzestan province, which borders Chaharmahal and Bakhtiari, Isfahan and Lorestan provinces. The people of Lebd village are from Bakhtiari tribe. The village is located in one of the pristine natural areas, which has been less exposed to human harm due to limited access.

The nature around the village of Lebad on the slopes of Keyno mounth is green and beautiful and has natural features such as natural or handmade caves. Nomadic people and their tents are another attraction of this region. 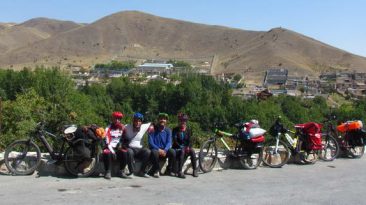 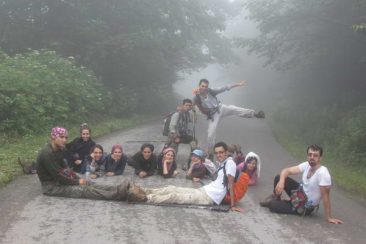 Trekking route from Sang Chal to Filband and Alimestan 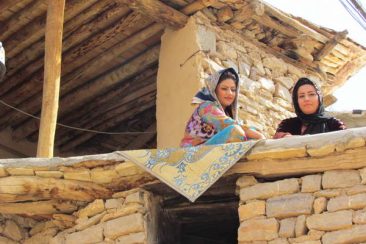 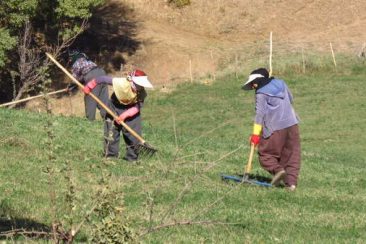 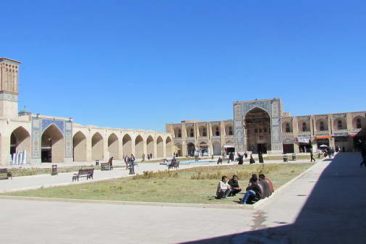