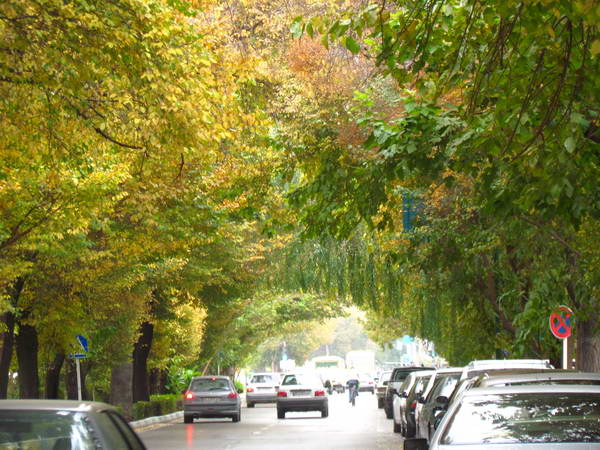 Chahar Bagh Abbasi Street is one of the main and historical streets of Isfahan, which is located in the center of Isfahan along the north to the south.

Chaharbagh Abbasi and Chaharbagh Bala were designed and executed in the era of Shah Abbas I and the approximate date of its construction dates back to 1000 AH (1591 AD). Chahar Bagh Pa’in was added to Chaharbaghs during the reign of Reza Shah Pahlavi and with the same design.

At present, Chaharbagh Abbasi Street has become an all-sidewalk, and Isfahan Municipality is trying to reconstruct the architectural design of this street as its original architecture in the Safavid period. 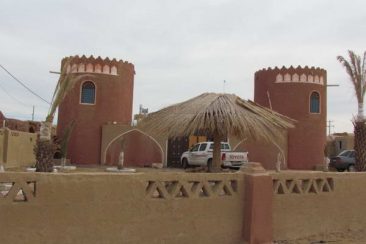 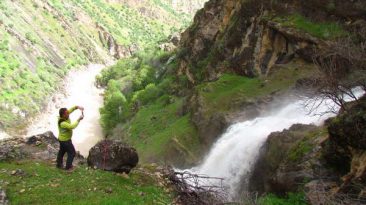 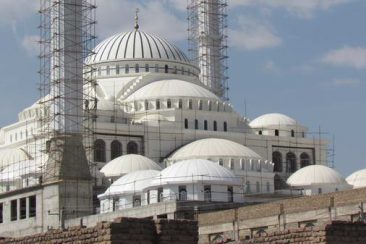 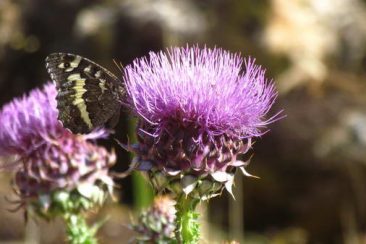 The beauties of Uraman wild flowers and plants