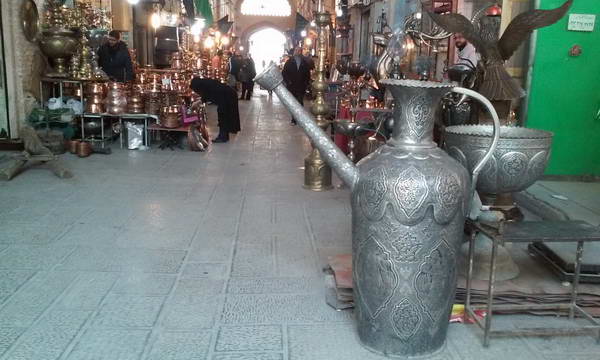 Isfahan Bazaar generally refers to the markets in Isfahan around Naghsh Jahan Square, such as Mesgarha Bazar ( blacksmiths’ bazaar ), the Qeysarie bazaar, and Isfahan Grand Bazaar.

Isfahan Grand Bazaar continues from Naghsh Jahan Square to the Grand Mosque (Atiq Mosque). This traditional market was built 400 years ago during the Safavid period.

In addition, a series of markets branch off from the main bazaar, such as the Haruniyeh market, the samovar market,  Tofangsazha market, the Qalandar garden market, the goldsmith market, the hatter market, and Nim Avard market. 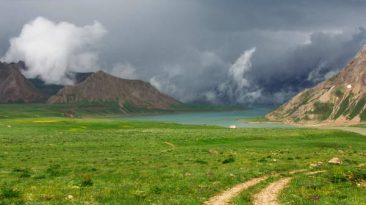 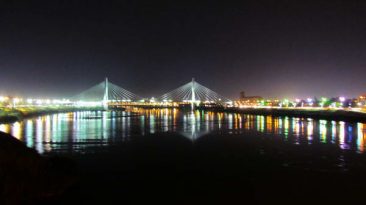 Ahvaz, the city of beautiful bridges 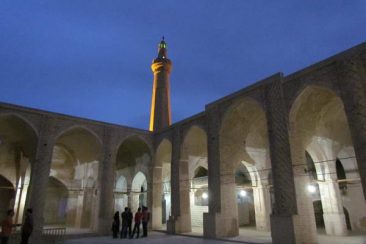 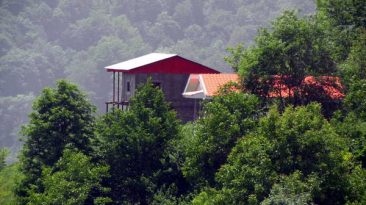 The Museum of Azerbaijan