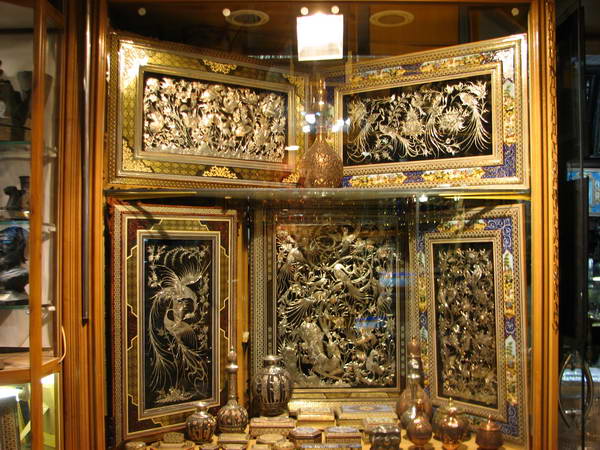 Isfahan Handicrafts : The handicrafts of each country are among the works of art of the people of that country that show the historical and cultural identity of those people.

Due to its vastness, Iran has many kinds of handicrafts in different cities and regions. An example of important and prominent handicrafts in Iran can be listed as follows:

Fine industries such as enameling, turquoise, inlay and glass

Work on fabrics such as tapestry, crochet and cashmere

Printing on textiles and leather industries

Rural handicrafts such as mat weaving and making felt

In below  pictures you can see some kinds of handicrafts in Isfahan. 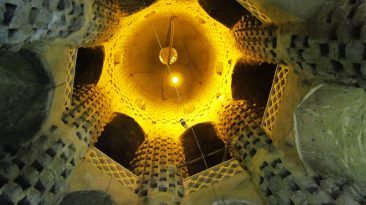 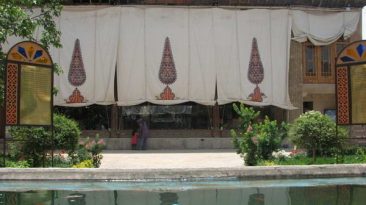 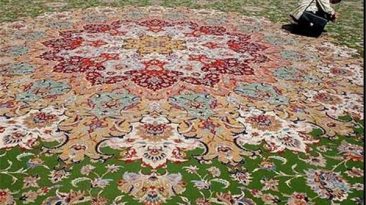 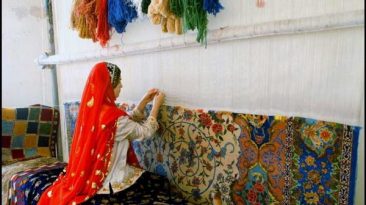 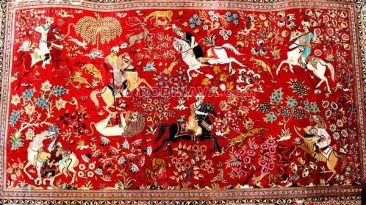