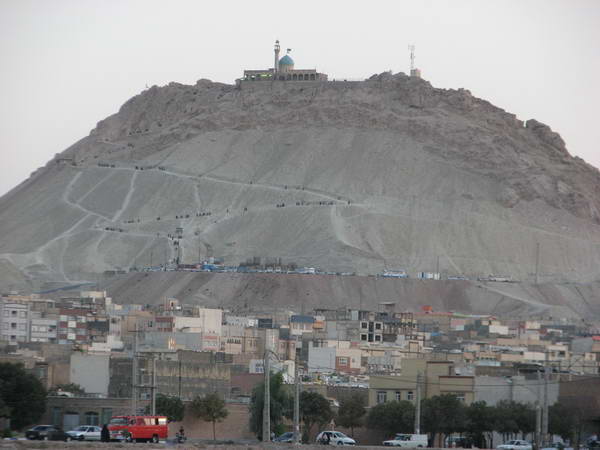 There is a mosque with a dome and a minaret at the top of Khidr mountain, which is said to have been built instead of a cave that used to be in this place and was the place of worship of Khidr the Prophet and other mystics.

Khidr is a prophet who is said to have been alive before Prophet Moses. It is said that he lived during the Dhu al-Qarnayn period and drank the water of life at the same time. 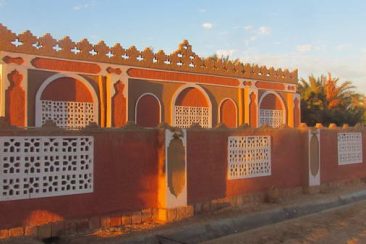 Visiting the beauties of Tabas – Tour 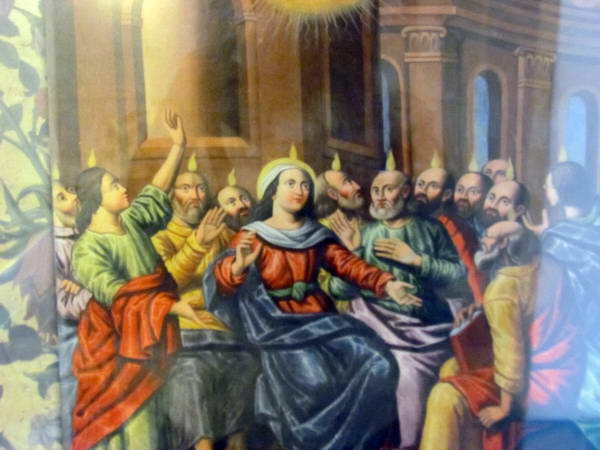 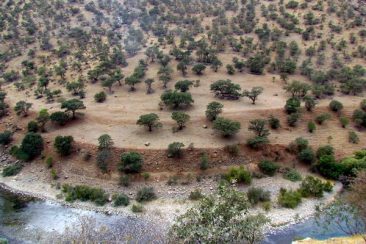 The beautiful nature of Kurdistan – Uraman 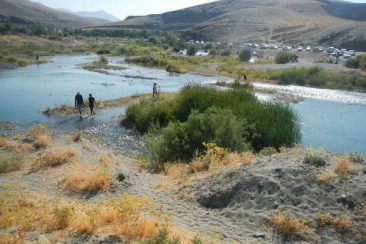 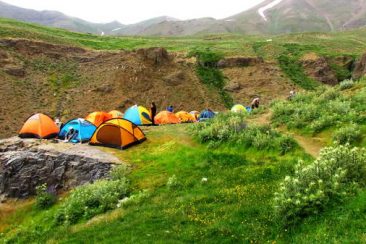