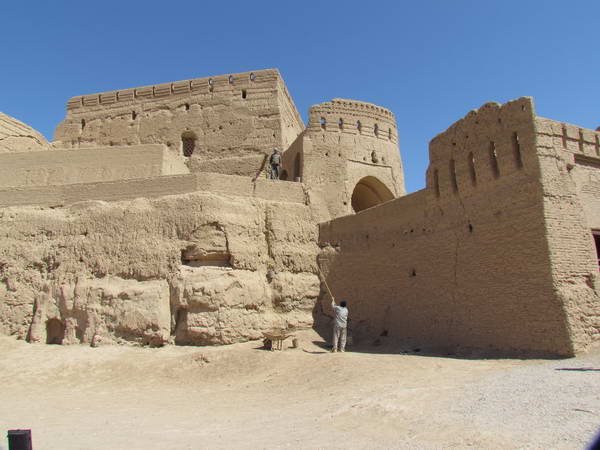 Narin Qaleh is a historical and large castle with several floors, which is located on a hill in the center of Meybod, in Yazd Province. Narin Castle of Meybod is said to be so old that it was the first center of human settlement in ancient times, or it is a legend that Suleiman the prophet hid his treasures in this castle.

An old  half-human, half-animal painting found on a piece of pottery in Narein Castle of Meybod  shows that this castle belongs to the civilization of three thousand years BC.

But what is almost certain is that this castle existed in the Sassanid and Parthian periods and then in the period of Al-Muzaffar in the eighth century AH, reconstructions have been done in it. During the Sassanid period in the city of Meybod, coins were minted.

A moat has been dug around Narein Castle, Meybod. It is said that numerous underground roads have been dug from under this castle to the inside of Meybod city. All this has made it impossible for the enemies to ever conquer this fortress. 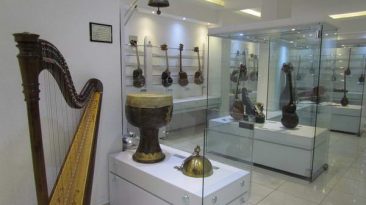 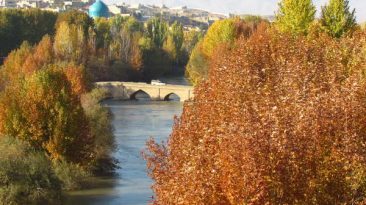 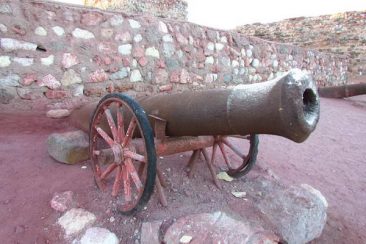 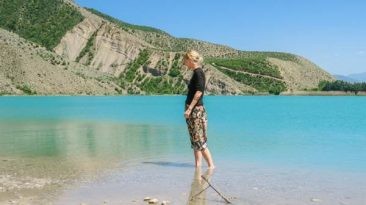 Is it safe to travel to Iran ALONE AS A GIRL? 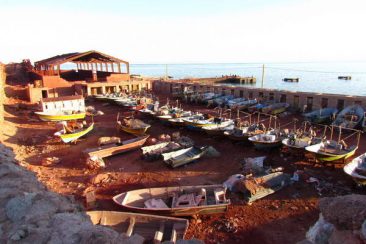 Hormuz Island with a world of wonders and artist women