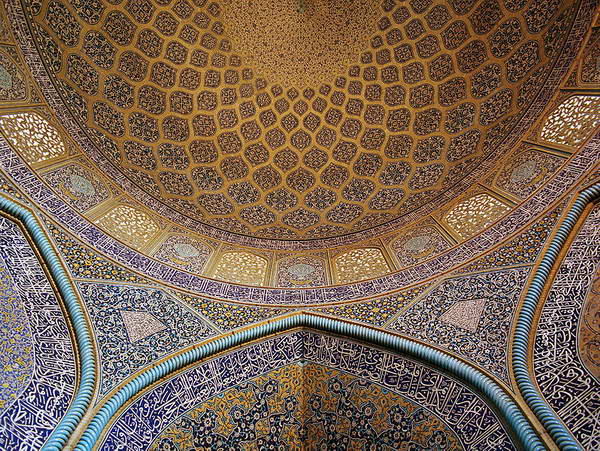 The tile decoration of Sheikh Lotfollah Mosque is covered with mosaic tiles inside. Also, inside and outside the dome, which is one of the most beautiful domes in the world, is covered with exquisite mosaic tiles. The inscriptions of this mosque are written by Alireza Abbasi and another calligrapher named Baqer Banna. This mosque is not similar to other mosques because it has no minaret and no entrance nave or courtyard, and its entrance has stairs. 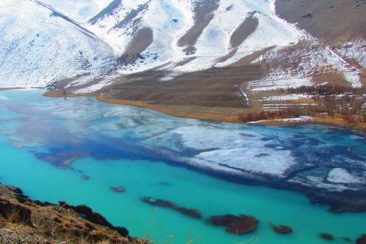 The winter views of tourist sites in the west of Isfahan 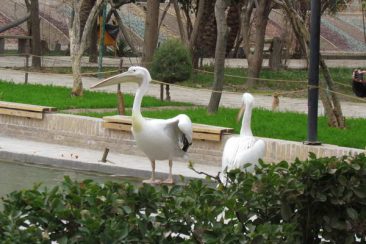 The Golshan Garden of Tabas 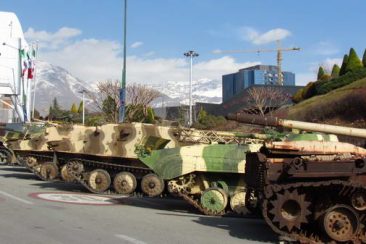 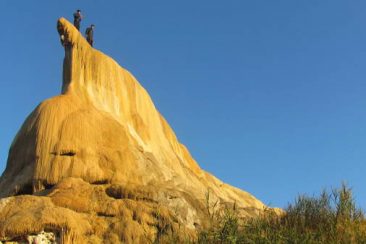 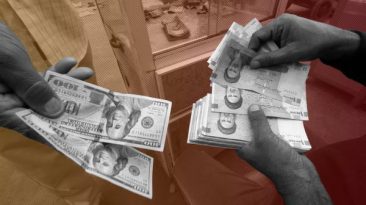 Is Iran nowadays a cheap country to travel?