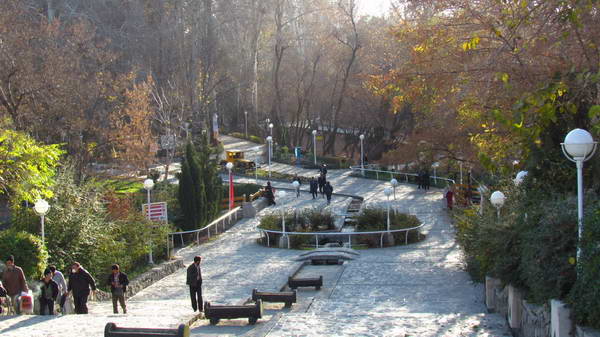 Vakil Abad Park of Mashhad and a story of a benevolence

Vakil Abad Park in Mashhad is a large and inspiring park garden with a natural and pleasant atmosphere, in which a seasonal river flows.

The middle sidewalks of this forest park have ups and downs due to the slope of this area, which adds to the park’s charm.

Perhaps this benevolence and spiritual atmosphere that governs this beautiful park garden has doubled its charm.

Vakilabad Park in Mashhad is located at the end of Vakil Abad Boulevard and next to Mashhad Zoo. Torqabeh and Shandiz summers are also close to this park garden. 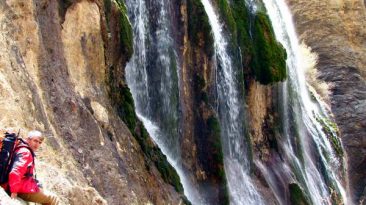 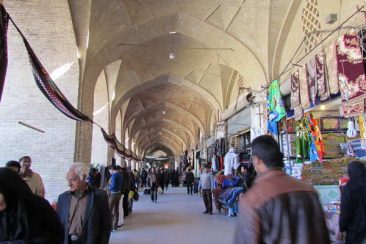 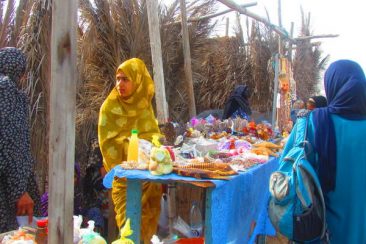 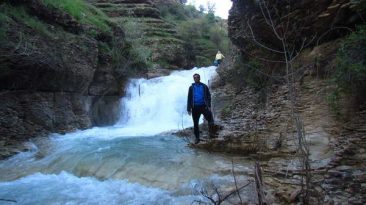