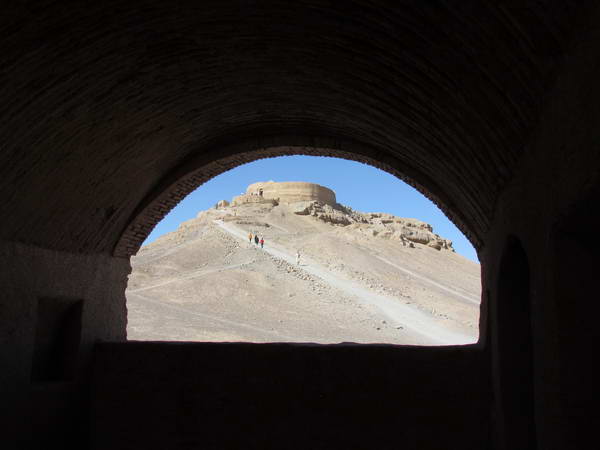 On two adjacent hills (Dekhmeh hills) in a part of the south of Yazd city, a circular space has been created by a stone wall. In the past, the Zoroastrians of Yazd placed their dead there to be destroyed over time. These enclosed spaces on a hill are now known as the  Towers of Silence.

Zoroastrians consider the four elements of water, wind, earth and fire sacred. The Zoroastrians living in Yazd believed that the soil should not be contaminated with human corpses. For this reason, to destroy the corpses, they did not bury them but placed them on a pavement in front of the sun so that the corpse would gradually disappear or be eaten by birds and carnivores. After the corpses were destroyed in this way over time, the remaining bones were dumped in a stone well and broken with a rolling stone.

Since fifty years ago, the Zoroastrians of Yazd buried their dead in a typical manner in a cemetery near the Silent Tower. 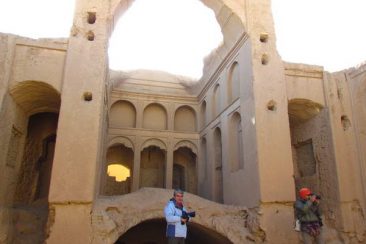 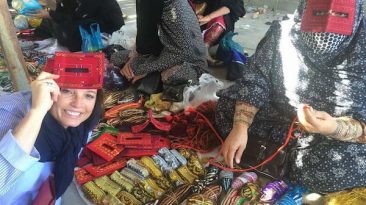 Seriously? You did this in Iran?? 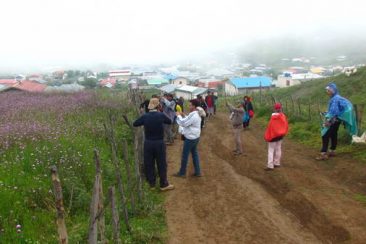 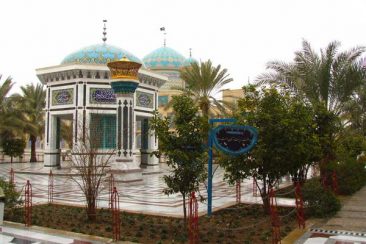 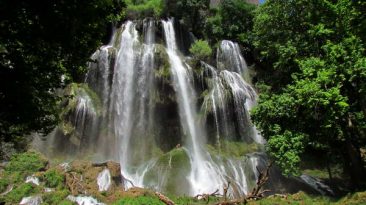