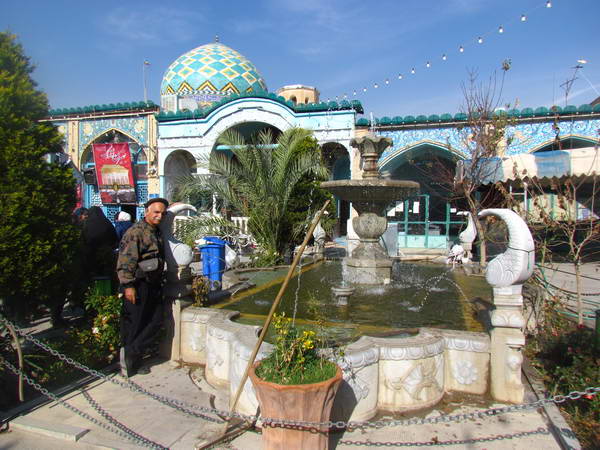 Imamzadeh Ahmad Tomb is a small historical mansion in Chaharsoo Maghsoud neighborhood in the southeast corner of Naghsh Jahan Square. This tomb has a small dome with turquoise tiles and a shrine with wooden artworks. Inside of the tomb is decorated with plaster and Mogharnas artworks.

The building of the tomb of Imamzadeh Ahmad in Isfahan belongs to the Safavid period. Of course, this tomb probably existed in the sixth century AH, but during the Safavid period, the shrine, dome and decorations of the building were added to it. Then in the Qajar period, reconstructions have been done in it.

There is another historical mansion on the north side of the courtyard of Imamzadeh Ahmad, which is the Qajar royal tomb and where Amir Kabir’s wife and daughter are buried. The murals and decorations of this building are also spectacular. 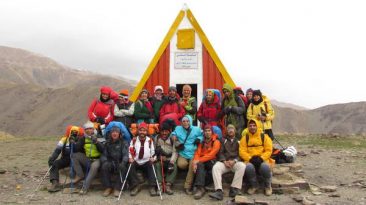 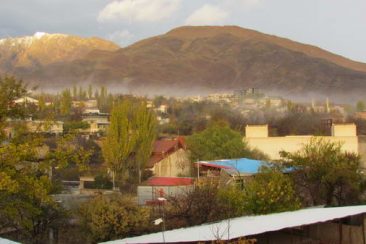 Ghamsar town, the center of rose 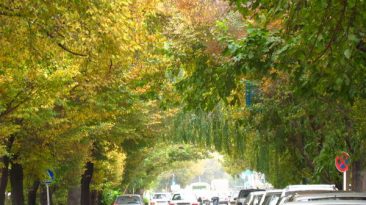 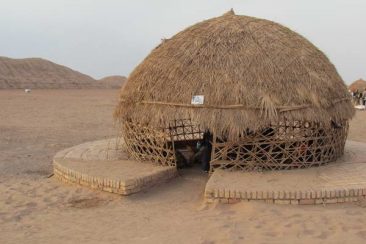 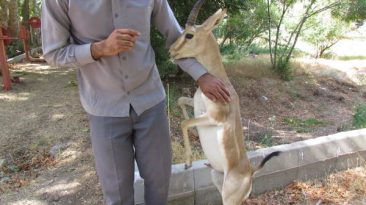