See the attractions in Iran here on the” Local Guide Iran” website. These attractions are the result of my many years of traveling in Iran.

Iran is also very rich culturally and historically. Historical civilizations of several thousand years have ruled in this country. Cyrus the Great, who was the founder of human rights in the world two thousand years ago, belongs to this land, and famous poets of world history, such as Ferdowsi, Rumi, Hafez, and Saadi, originated in Iran. The multiplicity of historical monuments in Iran indicates the historical and cultural richness of this land. While we see the majestic palace of Persepolis and historical monuments related to the Achaemenid and pre-Islamic periods in the Fars region, we see large and beautiful buildings related to the Safavid period in Isfahan among the attractions in Iran. Also we can see the culture left over from the Zoroastrian religion in Yazd province.

On the other hand, the size of Iran has caused us to see different climatic zones in the country. For example, in the days when we see cold, rain and snow in the mountainous areas of the north of the country, at the same time in the warm waters of the southern coasts of the country, you can swim and sunbathe.

Despite the multiplicity of ethnicities living in Iran, but the common cultural points of these tribes have made the Iranian people known in the world as hospitable and warm-hearted people. The level of welcome and love that Iranian people and families show to tourists is less seen in other lands.

In terms of farms and agricultural products, Iran is a fertile and diverse climate. While we have beautiful tea and rice fields in the northern regions of the country, we see vast palm groves in the southern parts of the country.

Some surprising facts about Iran

Join me as  Local Guide Iran 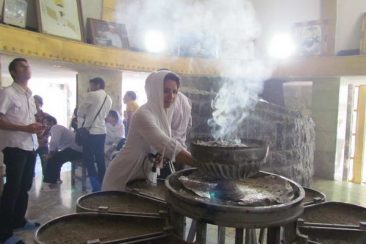 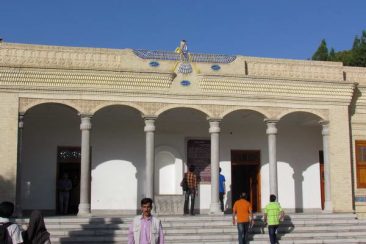 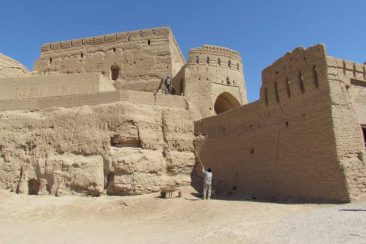 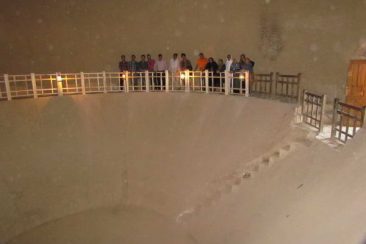 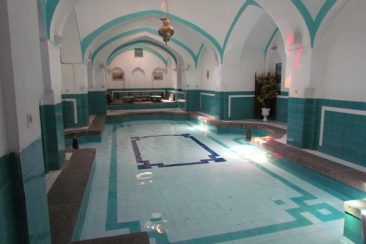 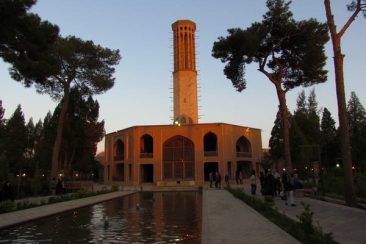 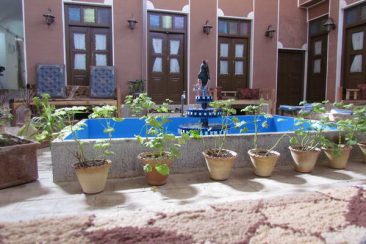 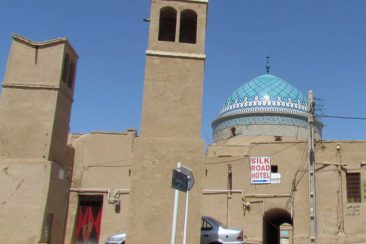 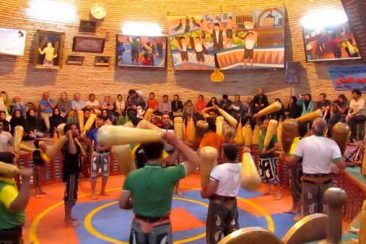 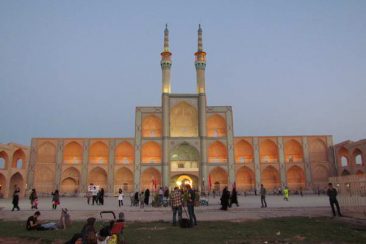