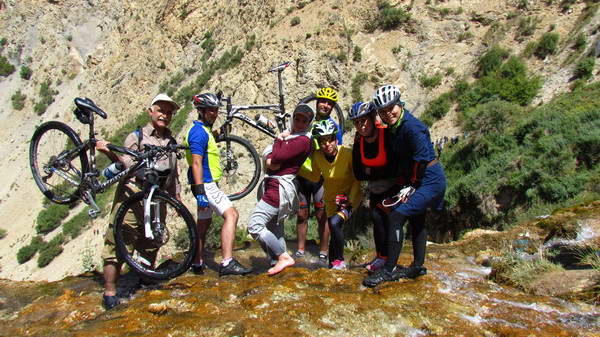 Fereydunshahr, 190 km west of Isfahan, is a cold and watery area. It has a famous ski slope and the roads around it have good mountain biking routes. The road that leads from Fereydunshahr to Poonehzar waterfall is one of these deserted mountain routes. This road is suitable for cycling in Iran.

We went Fereydunshahr as a cycling group from Isfahan and camped in the Sarab Park of this city. We had taken the bicycles to this place by van and we had come by bus ourselves.

Fereydunshahr road to Poonehzar waterfall is semi-mountainous and has a beautiful nature and relatively little traffic, so it is a good choice for a one or several day cycling program for cycling in Iran. 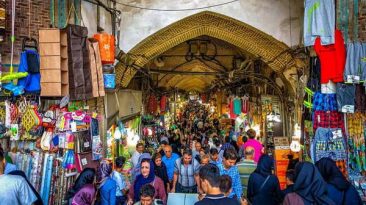 Tehran – What a City, What a Welcome! 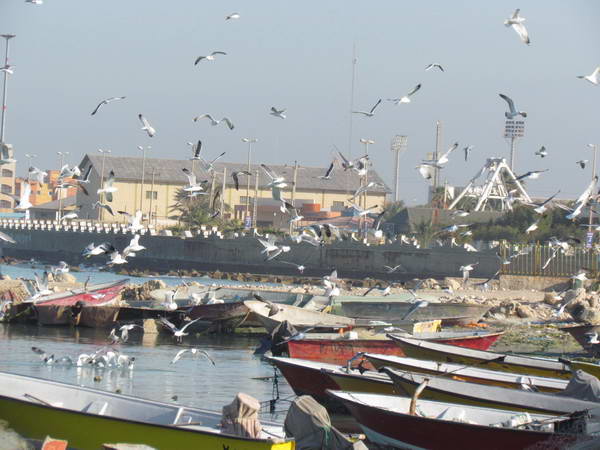 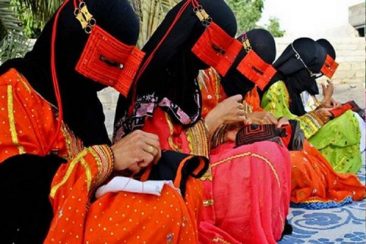 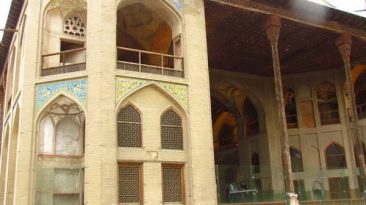 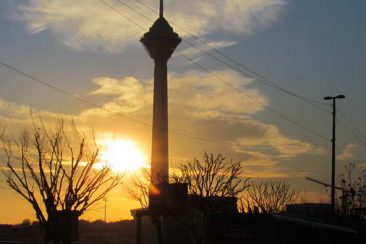