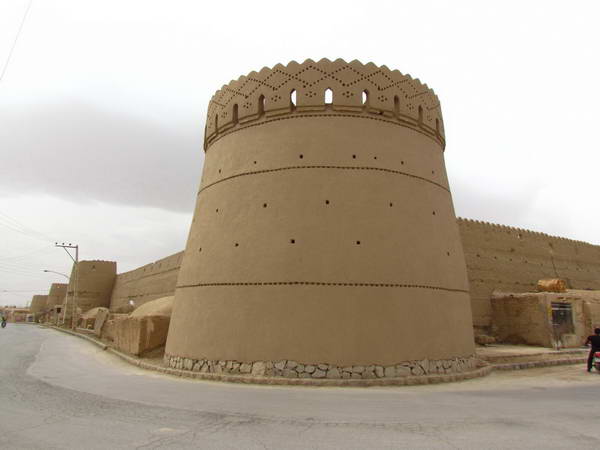 Qortan Citadel is located in Qortan village,100 km east of Isfahan and on the banks of Zayandehrud river. This castle is not far from Varzaneh town.

The historical citadel of Qortan is a very large ancient castle with an area of ​​5 hectares. The towers and fortifications around this castle completely enclose the space inside the castle. These towers and fortifications have been reconstructed and restored. Ten towers are located between the thick and lofty walls of the castle. The thickness of the castle walls is three to four meters and they are 9 meters high, On the wall there is a narrow passage for the guards to cross.

Inside the  citadel, there are many old mud-brick houses, many of which are dilapidated and abandoned, but some are still used for housing for some families living in the castle.

Inside the castle, there are two mosques, one of which is large and with the view of Safavid period mosques, but the other, which is known as Ahleh Mosque or Shabestan Mosque, is a mosque with a different and ancient texture, whose nave is like a crypt dug into the ground without any light from outside.

At one time, this large castle have had various residential facilities such as baths and bazaars and even two smaller castles in the middle of the main castle, of which now only ruins are left.

Qortan Citadel is more than a thousand years old and apparently belongs to the Diliman period, although some people consider the castle to be related to the Sassanid period. 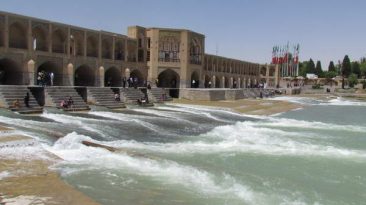 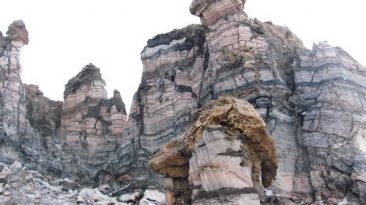 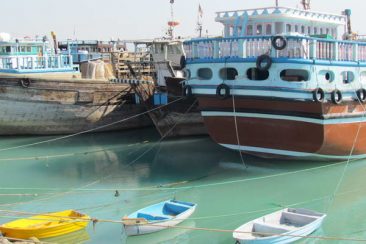 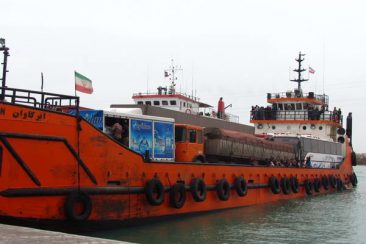 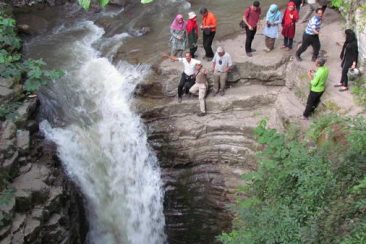