See the religious attractions of Iran, here on ” Local Guide for Iran” website. These attractions are the result of my many years of traveling in Iran.

Although the official religion of Iran is Islam, followers of other religions also live in Iran. The Armenians of Isfahan are Christians. Zoroastrians mostly live in Yazd city and other cities of Yazd province.

There are old neighborhoods related to the followers of jews in Isfahan.

Different Islamic sects also live in the country. Although most of Iran’s population is Shiite, a large number of residents in the eastern and western provinces are Sunni.

Religious ceremonies held in Iran can be of special interest to tourists.

The shrine of Imam Reza in Mashhad has a high tourist attraction, but unfortunately it is not possible for non-Muslim tourists to visit it. In addition, there are many shrines in Iran, some of which have high historical value.

Above all, religious attractions of Iran are many and varied because Iran is a religious country. 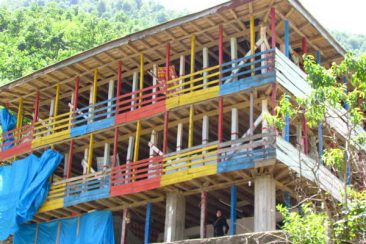 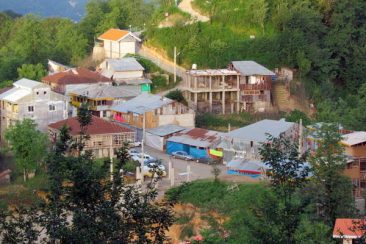 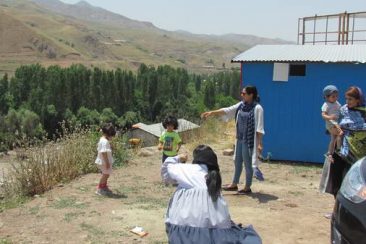 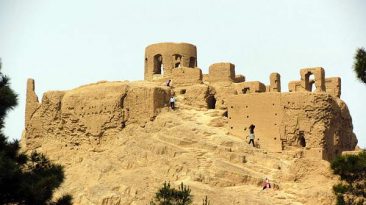 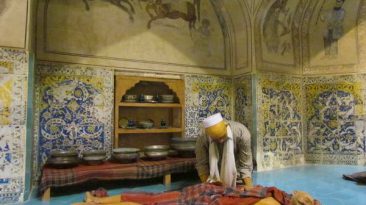 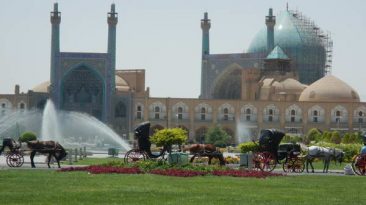